CRISPR-Cas9 System has been a Helpful Tool in Your Research 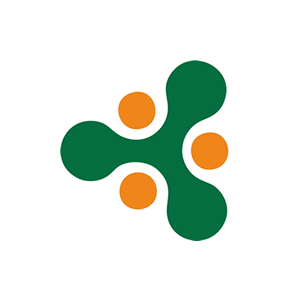 The CRISPR-Cas9 system works similarly in the lab. Researchers create a small piece of RNA with a sgRNA sequence that binds to a specific target sequence of DNA in a genome to a creative ko or knockin stable cell line. And the RNA also binds to the Cas9. The sgRNA is used to recognize the DNA sequence, and the Cas9 enzyme cuts the DNA at the targeted location. Once the DNA is cut, we can use the cell’s DNA repair machinery to add or delete pieces of genetic material, or to make changes to the DNA by replacing an existing segment with a customized DNA sequence.

CRISPR-Cas9 genome editing is achieved by transfecting a cell with the Cas9 protein along with a specially designed guide RNA (gRNA) that directs the cut through hybridization with its matching genomic sequence in the lab. Errors can occur to generate a gene knockout or additional genetic modifications can be introduced when the cell repairs break.

Cas9 unwinds the double-stranded DNA allowing the sgRNA to basepair with one strand and subsequently cleave both strands (fig.2).

AcceGen provides you with a wealth of tools to help you with every step of the way in your genome editing workflow.

Copyright – Unless otherwise stated all contents of this website are AcceGen™ All Rights Reserved – Full details of the use of materials on this site please contact info@accegen.com